Independence Day is fast a approaching and we’re sure our friends across the US are preparing for the national holiday. Marking America’s independence from the Britain, the holiday is a reminder of the principles of freedom and liberty the country has been built on.

We want to help you celebrate with a classic American recipe and two of our summery cocktails – ‘Homebound’ and ‘The Long Goodbye’. 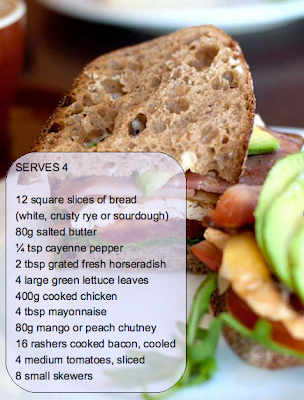 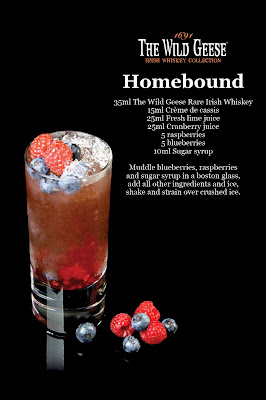 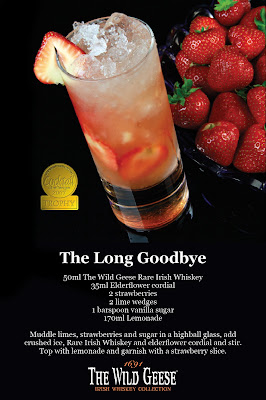 In New York City, Macy’s will be sponsoring 4th July Fireworks, which will be set off from six barges on the Hudson River, between 20th and 55th street. The theme of the event will be ‘The Gift of Freedom’, which will mark the 125th birthday of the Statue of Liberty. 40,000 fireworks are scheduled to be used, synchronised to a mix of American pop anthems and there will even be a performance from Glastonbury headliner Beyoncé!


On the West coast in LA, Americafest will include an evening of live entertainment, including a performance the DCI Phantom Regiment band and the Ives Brothers FMX motorcycle stunt. The event will culminate in the largest firework display in Southern California.


In Boston, there are 6 six days of festivities to get involved with. Harborfest will include ‘Extreme Sailing’ on Boston’s waterfront, a concert series and historical re-enactment.


The nation’s capital will be hosting the Independence Day Parade, which will include marching bands, floats, giant balloons and displays by military units.


Wherever you will be on July 4th, we hope you enjoy your Independence Day.
[pinit]